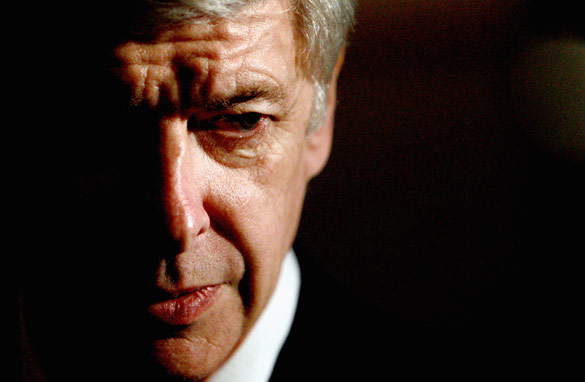 Manager Arsene Wenger, dubbed "The Professor" such is the reputation of his cerebral powers, will have more to mull over than most. END_OF_DOCUMENT_TOKEN_TO_BE_REPLACED