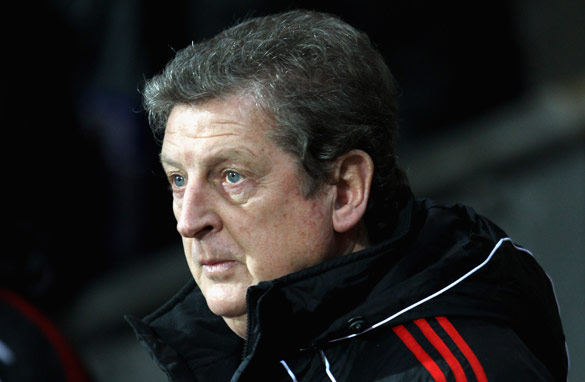 On the day arguably England’s most successful club (a joint-record 18 league titles, five European crowns) made the announcement, Liverpool were 12th in the Premier League table and fourth points above the relegation zone. This is simply not good enough for a club of this stature at any time, least not past the halfway mark of the season. END_OF_DOCUMENT_TOKEN_TO_BE_REPLACED