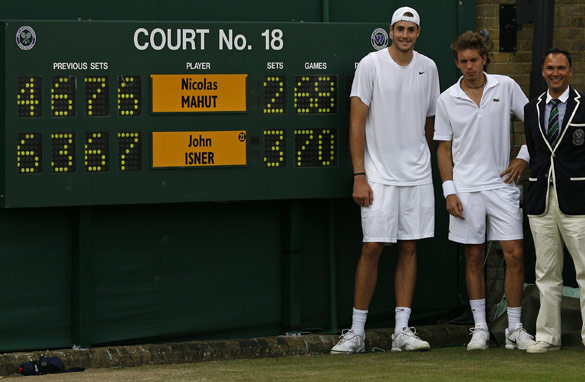 These are my 10 for 2010 – I hope you agree with them! END_OF_DOCUMENT_TOKEN_TO_BE_REPLACED 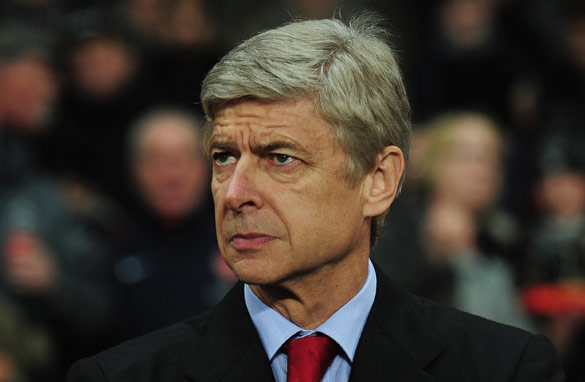