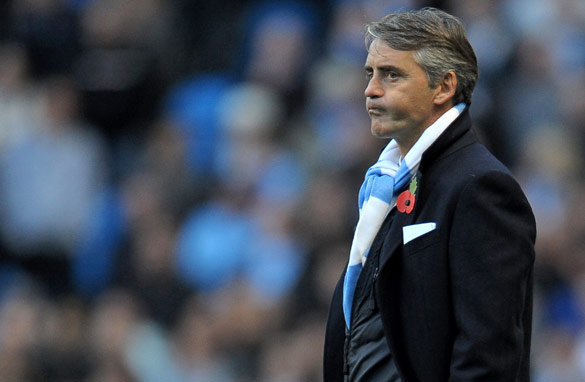 END_OF_DOCUMENT_TOKEN_TO_BE_REPLACED

Conversation with World Sport ... what changes would you make? 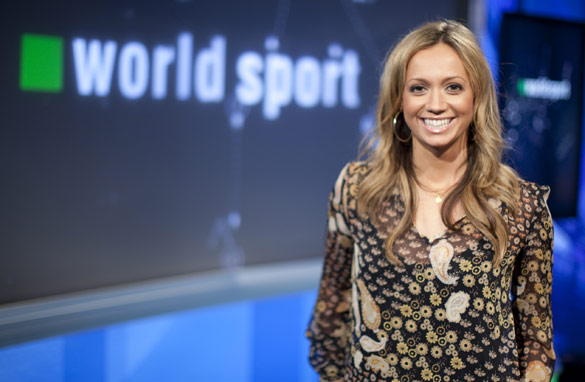 What changes would like to happen with World Sport?

You may not know, but CNN's World Sport has been on the air since 1993, and despite being in our 18th we're as keen as we were on the first day of broadcast to deliver what you, our audience, want to see.

In our time on-air we've built a reputation for speaking to biggest names in the business (Rafael Nadal, Cristiano Ronaldo, Alex Ferguson, David Haye, Lionel Messi, Kobe Bryant, Roger Federer, Lewis Hamilton in 2010 alone), bringing you the latest from the planet's top events and giving insight and analysis to the stories that make the headlines.

Recently, the program has also started to increasingly reflect how sport news is being reflected and reacted to online. So now it's your chance to have your say about how we plan to shape the show in the future as we embark on a week of conversation with the World Sport audience.