'LeBronathon' was a strictly U.S. affair 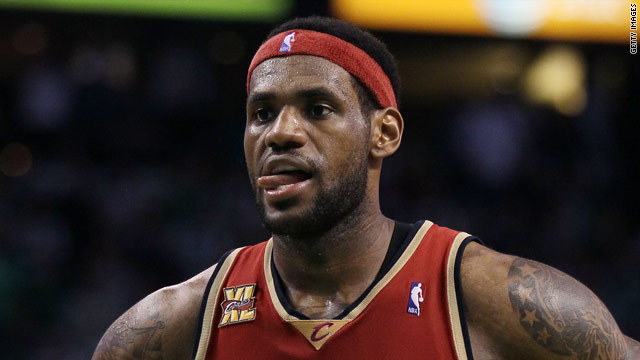 The news that Lebron James is to become a Miami Heat player may or may not have caught your attention, depending on your interest or lack thereof in the NBA, but the sheer scale of the hype that surrounded the lead-up to his protracted revelation would surely have turned your head. I know it did mine.

In fact, the “Lebronathon” was even heavier on hype than David Beckham’s “inauguration” as a Los Angeles Galaxy player, and came close to the Obama-mania of the last U.S election back in 2008, boasting a live announcement on national television, billed as “The Decision”, that was sandwiched between a tsunami of pre and post speech analysis from sea to shining sea.

You’d have thought King James was a real king.

Let me say for the record that I acknowledge that Lebron is an extremely gifted basketball player.