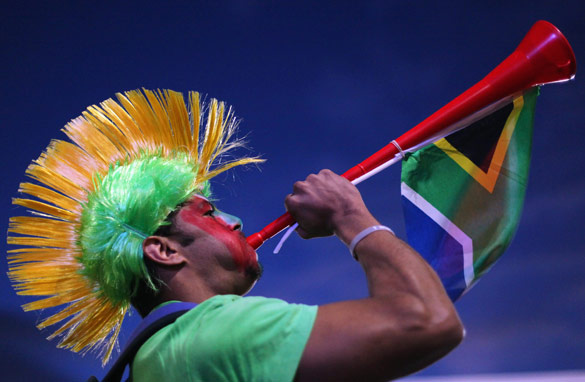 Leave a Reply to too many - too loud - too much