The Ryder Cup can do without Tiger ...

Tiger Woods pulled out of the Players Championship on the final day with a neck injury.

U.S. Ryder Cup captain Corey Pavin caused quite a stir when he said Tiger Woods would not be an automatic choice in his team for the Ryder Cup clash against Europe at Celtic Manor later this year.

Pavin was reacting as Woods slipped further outside the eight guaranteed selection spots in the latest American standings, meaning if the situation remained the same the world number one would have to rely on his largesse to make the team as one of his four picks.

All-time majors leader Jack Nicklaus was unusually outspoken when saying Pavin would need a "brain scan" if he did not to pick Woods, but with respect to a golf legend, the bald facts, not to mention the world number one's current off course difficulties, do not make this so cut and dried.

Because for all his supreme talents, Woods has a losing Ryder Cup record of 10 wins against 13 defeats.

END_OF_DOCUMENT_TOKEN_TO_BE_REPLACED 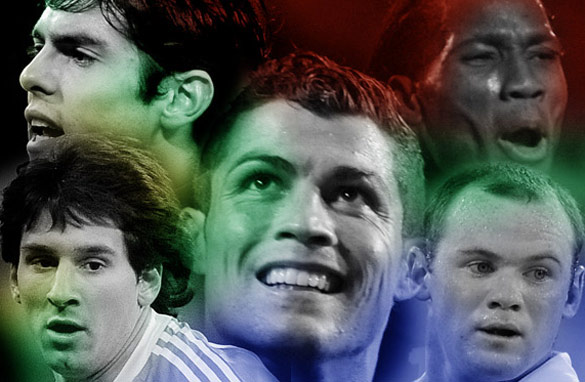