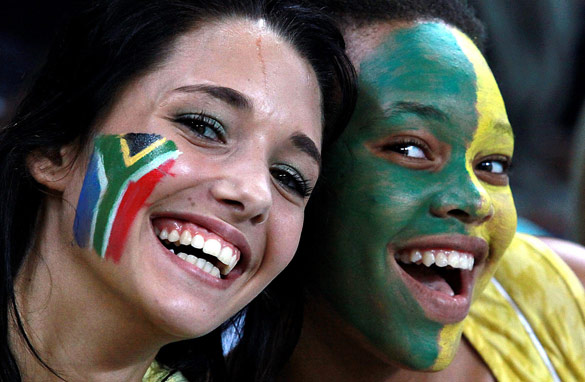 We want you to send us video of how you are getting involved with World Cup fever - and the criteria for what makes a Super Fan is as wide as your imagination.

Are you a football-mad fan who will be following every game? If so, send us film that captures the atmosphere of where you will be watching the match.

If you struggle to contain your enthusiasm when your country scores a goal then we want to see the celebrations, help your nation emerge with the most passionate support over the course of the tournament.

Maybe you have strong opinions about a player or incident that you want to get off your chest? You may think Lionel Messi is the best player in the world, or that Ivory Coast will be the first African side to lift the cup or that France cheated their way into qualification. Whatever your take, CNN can be your forum for debate and outlet of your views.

It could be that you have some silky, ball-juggling skills to compliment the action from the international players on show. If so, capture your best moves and upload your video.

Even if it is to just sing and shout about your team, however you want to express your interest, we want your World Cup story on to be told on CNN.