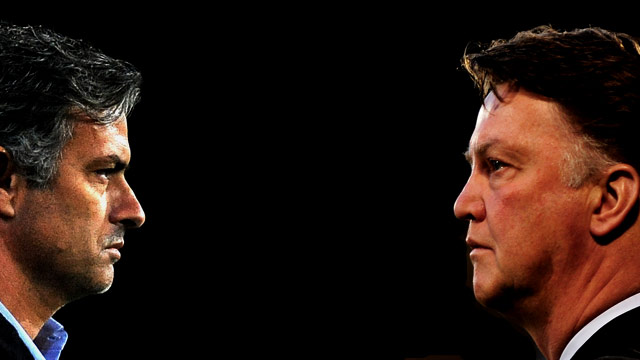 Leave a Reply to HENRY U. SYLVESTER. NIGERIA