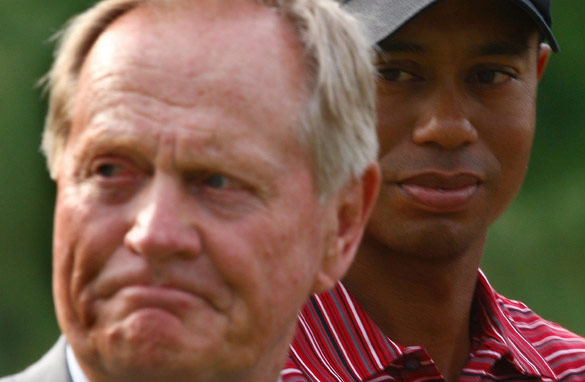 Leave a Reply to Garam Masala