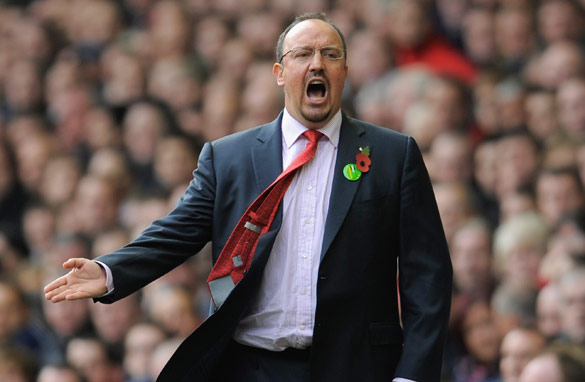 Leave a Reply to Nana Fredua-Agyeman