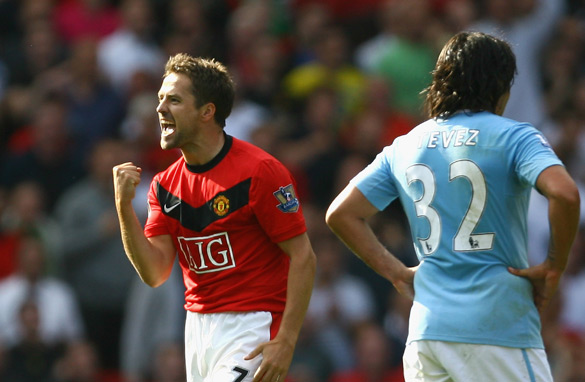 So, Renault have successfully played their "Get Out of Jail Free" card, and essentially escaped punishment for colluding with Nelson Piquet Junior to deliberately crash his car during last year's Singapore Grand Prix. 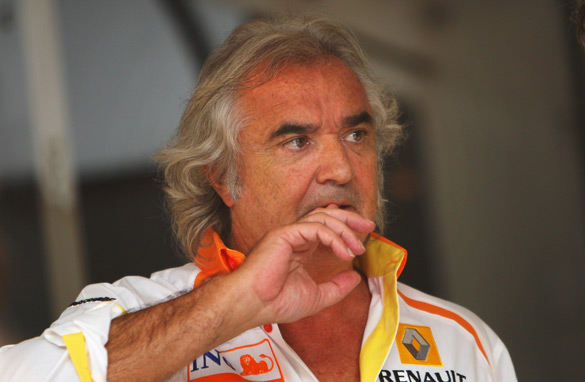 Flavio Briatore has paid the ultimate price for the Renault race-fixing scandal.

Is anyone surprised that the FIA let them off with nothing more than a rap on the knuckles? Not me.

The sport's governing body is in a precarious position after this year's shenanigans with the Formula One Teams Association ( FOTA), who almost took their toys away and left them with no Formula One Championship to govern.

Little wonder then that Max Mosley and his buddies trod very carefully when it came to the issue of sanctions, lest they upset the golden geese.

Of course, some people will feel justice has been done, because former Renault team boss, Flavio Briatore, and the team's ex-engineering director, Pat Symonds, pulled a mea culpa and fell on their swords.

However, while I agree that the two main offenders suffered for their actions, it was only after initially denying the claims, and after admitting that their confessions were an attempt to gain leniency for their former employers.

Furthermore, I may be cynical, but it stretches the bounds of credibility to believe that Briatore and Symonds acted alone.

Judging by all the layers every other decision has to go through in Formula One, it just seems unlikely that the two men could have acted unilaterally without at least someone on the Renault team becoming aware. After all, there are few more collaborative team sports than Formula One.

And even if by some freak set of circumstances nobody knew about the plot besides Briatore and Symonds, what happened to the - no "I" in team mantra?

According to Max Mosley, Renault bore "no moral responsibility for what took place." But surely there was guilt by association?

I mean, when a bunch of hooligans cause trouble at a football match, the club is often sanctioned for failing to control its supporters even though the trouble-makers are not in their employ.

How much more responsibility should you bear then, if the guilty parties are your hires acting in the interests of your team?

Finally, what about the driver at the center of the case? Nelson Piquet Junior agreed to crash his car and had kept quiet about doing so until he was fired.

So while the FIA has lauded him for his co-operation, I can't see how that praise is warranted as his confession was self serving, designed purely to get back at the team that sacked him.

Of course, his punishment is that he may well have driven his last Formula One race, as who would want to employ someone with such questionable integrity?

Still, it would surely have been more appropriate to see him punished as a direct result of F1's justice system, not just as a by-product of it.

And so another sad and sordid chapter in the Formula One saga comes to an end in a somewhat unsatisfying manner.

Was justice done? Barely. Was the punishment prohibitive, making it too costly for others to take a similar gamble? No!...Do we have closure? Negative, because no-one involved with Briatore is allowed to be associated with Formula One, and he's the manager of Renault's Fernando Alonso and Red Bull's Mark Webber, and also has connections with McLaren's Heikki Kovalainen.

So there's another minefield waiting to be trodden. All in the all then, not a happy outcome for anyone but Renault, and a pretty miserable state of affairs at a time when we should be looking forward to the climax of the season.