The curious case of disappearing Button

The season had started like a fairytale. Despite initially facing the prospect of having no drive for the 2009 season after Honda pulled out of Formula One, Jenson Button was suddenly the man of the moment.

Benson contemplates his destiny before qualifiying for the Belgian grand prix in Spa.

The hastily put-together Brawn GP team had developed a startlingly fast race car. So fast in fact that the British driver - whose career had seemed in terminal decline after one victory had come from six disappointing seasons with Renault, BAR, and Honda - was suddenly the man to beat.

The mark was set early - qualifying on pole for the curtain-opening Australian grand prix - Button led from start to finish to pick up maximum points and deliver a Brawn one-two finish. The first time a debut team had finished first and second since 1954.

With a car that seemingly could deliver, Button had the chance to realize his potential. He won the next five races, punctuated only by a third-place finish at the Chinese grand prix in Shanghai, to put himself top of the drivers' championship by some margin.

But just when it looked as if the 29-year-old's march to his elusive first world title was unstoppable ... the wheels, metaphorically speaking, came off.

Button has not been back on the podium since his win in Turkey, and in all subsequent races has been significantly off the pace with finishes of sixth, fifth, seventh and seventh.

Former triple-world champion Jackie Stewart theorized Button's problems were down to the peculiarities of the Brawn car. During a recent visit to CNN, the Scot revealed the leading constructors have problems getting heat into their tires. This is rarely a problem at races in warm climates - like those at the start of the season - but the cooler tracks of northern Europe have seen a marked decline in performance from the all-white cars.

The more well-financed competitors like McLaren and Ferrari have closed the technical advantage in recent months, however, this does not explain easily why Rubens Barrichello has stayed competitive and managed to outperform his teammate over the same period.

The 37-year-old Brazilian is now Button's closest title-rival, and it's a fair assumption that the wily driver from Sao Paulo plans to take full advantage of the fear he is sensing in his stablemate.

Maybe it's stage fright, it's easy to win when nobody expects you to, but maybe the pressure of being the front runner, the one the paddock looks to for delivery, is proving a heavy burden for the Englishman. Button himself has admitted in recent weeks that he needs to regain his form to prevent a capitulation at the last - the devastating thought of letting the F1 crown pass to another after so much hard work is a negative thought Button must keep from his mind if he is to come through.

His slump worsened at Spa where he retired on the first lap – shunted off by Renault’s Romain Grosjean. Button walked away from the accident relatively unscathed as did his lead at the top of Drivers Championship.

His teammate Barrichello finished seventh (2 points) and Mark Webber ninth. Only Sebastian Vettel who finished third (six points) made up any significant ground on the Briton. But Button can ill afford any more slip ups in the season’s remaining five races.

Champions are often those who are mentally most strong and Brawn's number 22 will have to prove his mettle to prevent 2009 being remembered as the mysterious case of the disappearing Button. 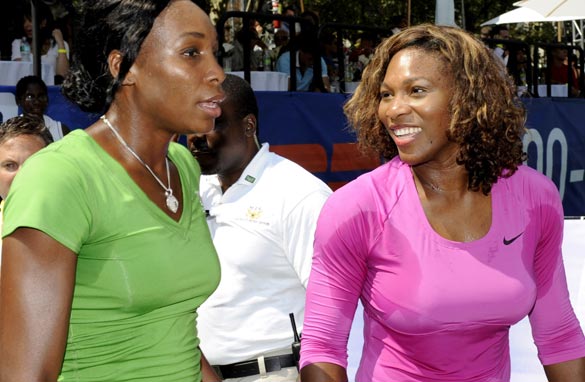